Building on my interest in material culture in colonial contexts, I have worked on al-Andalus heritage in both Andalusia and Morocco, where practitioners persistently emphasise the positive side of the mixture of cultures –convivencia– to promote tourism in the region, while silencing the violence suffered by Muslims and Jews alike during the medieval and early modern period.

I have further studied the material culture of the Orientalisation of Spain by British, French, and US travellers in the 19th and 20th centuries, focusing in particular on women. 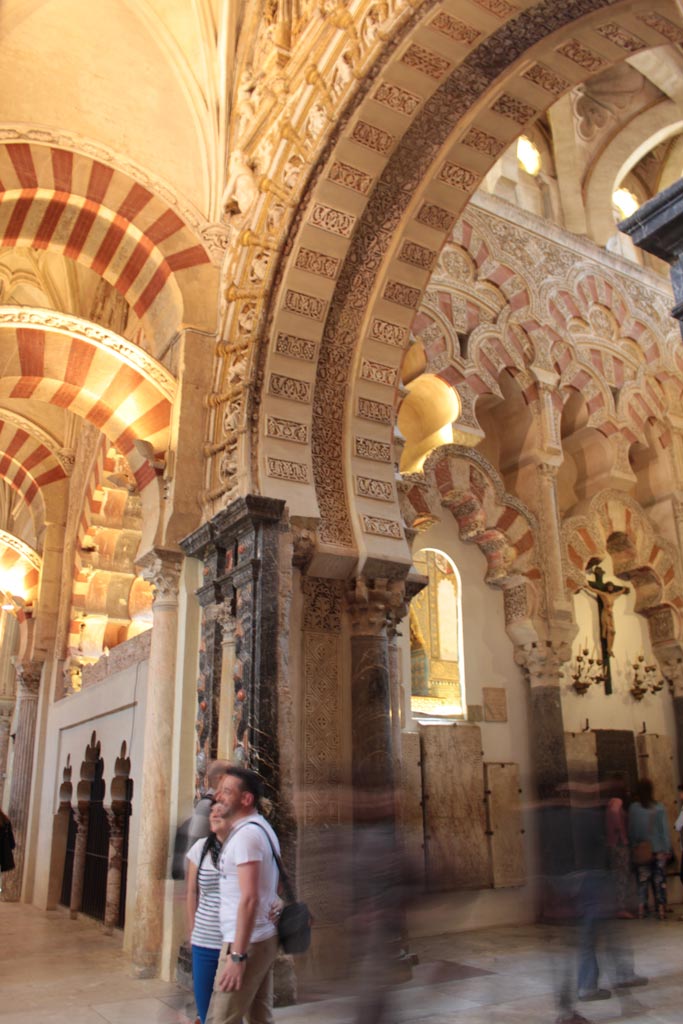 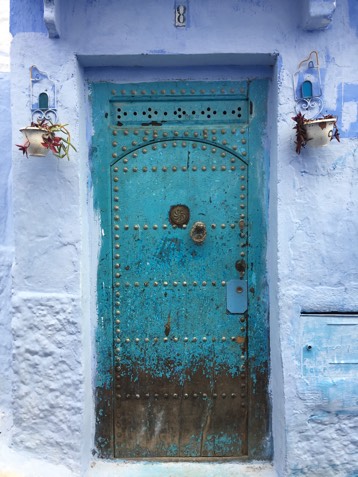 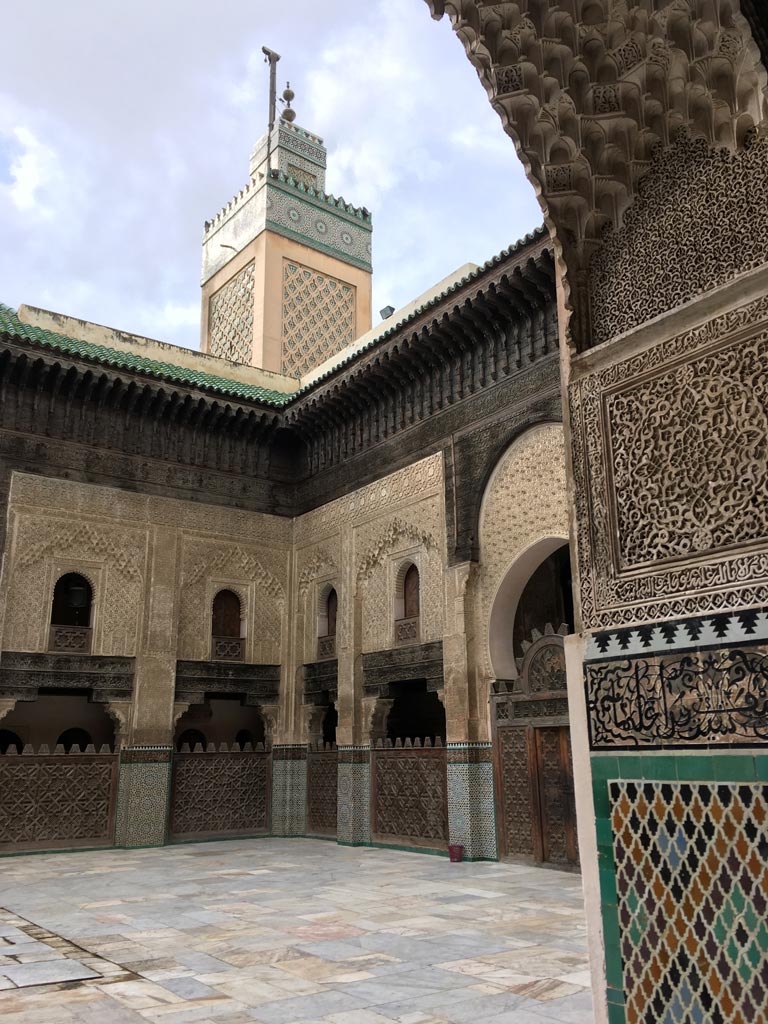 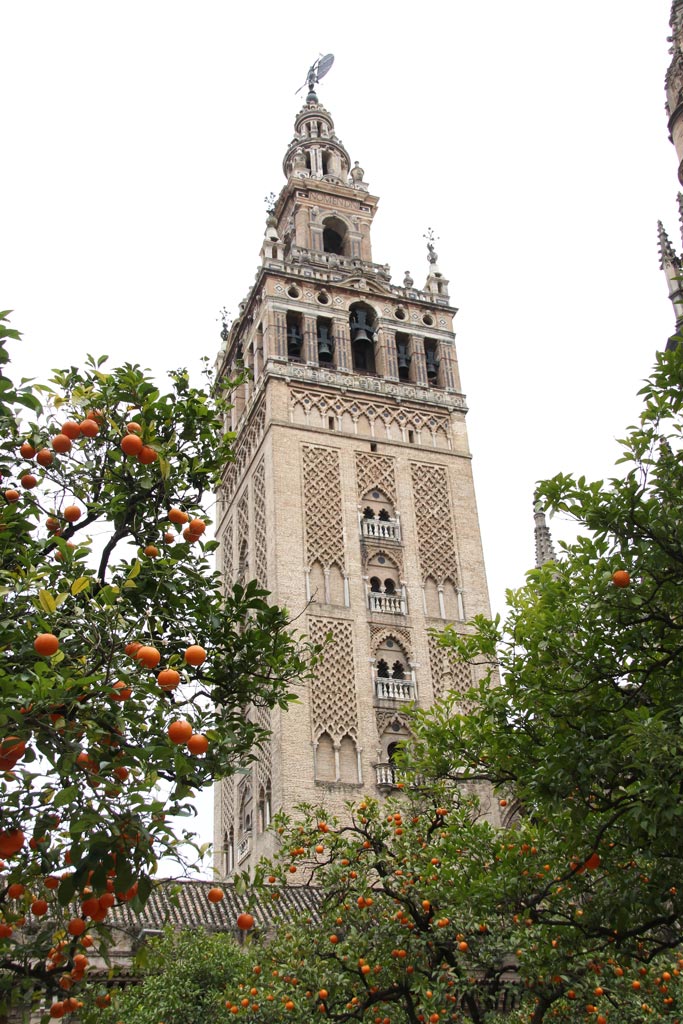 – The Giralda, minaret of the Great Mosque and currently the bell tower of Seville Cathedral, Spain (Author) 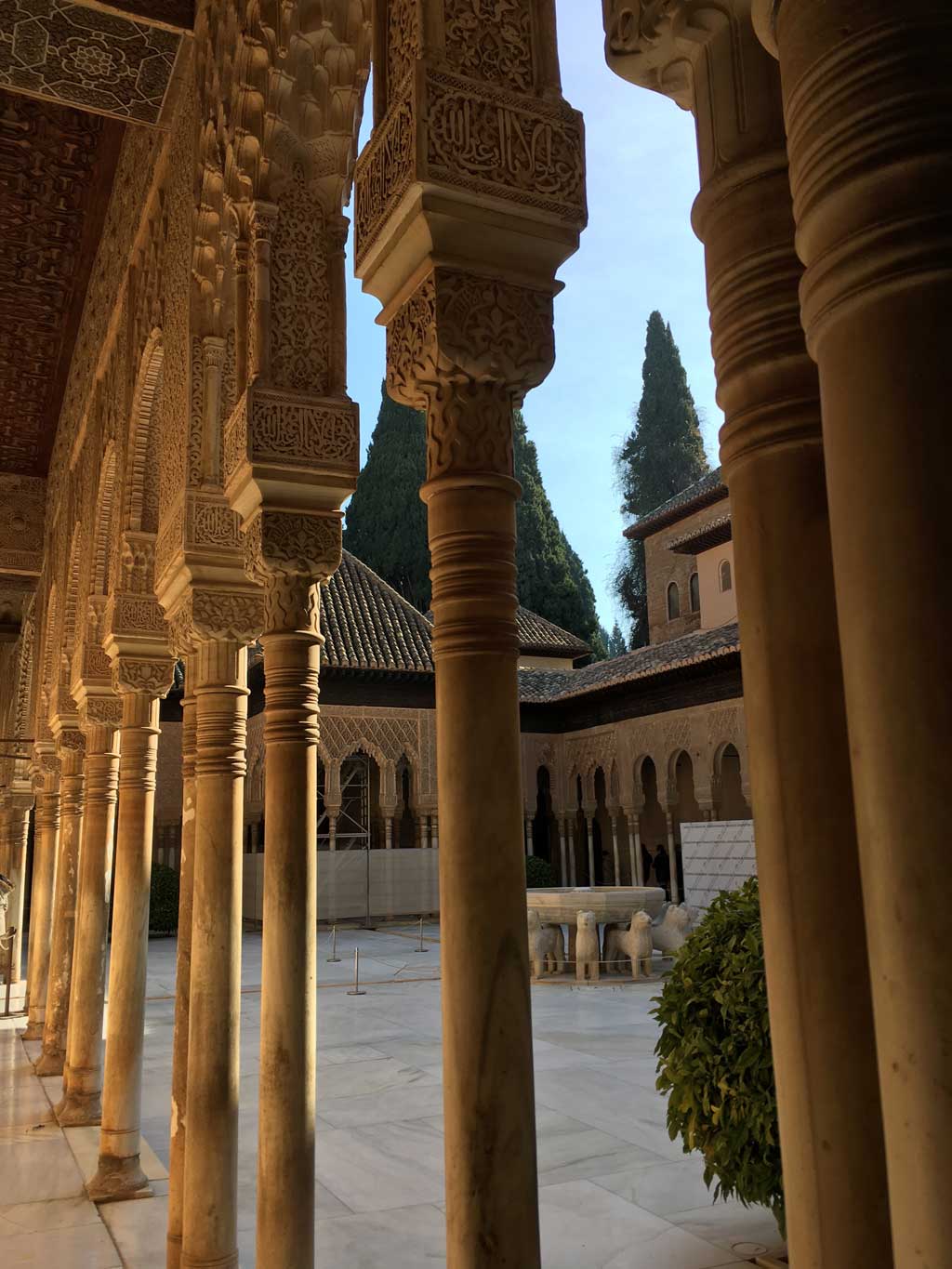 – The Court of the Lions, in the heart of the Alhambra Nasrid Palaces, in Granada, Spain (Author) 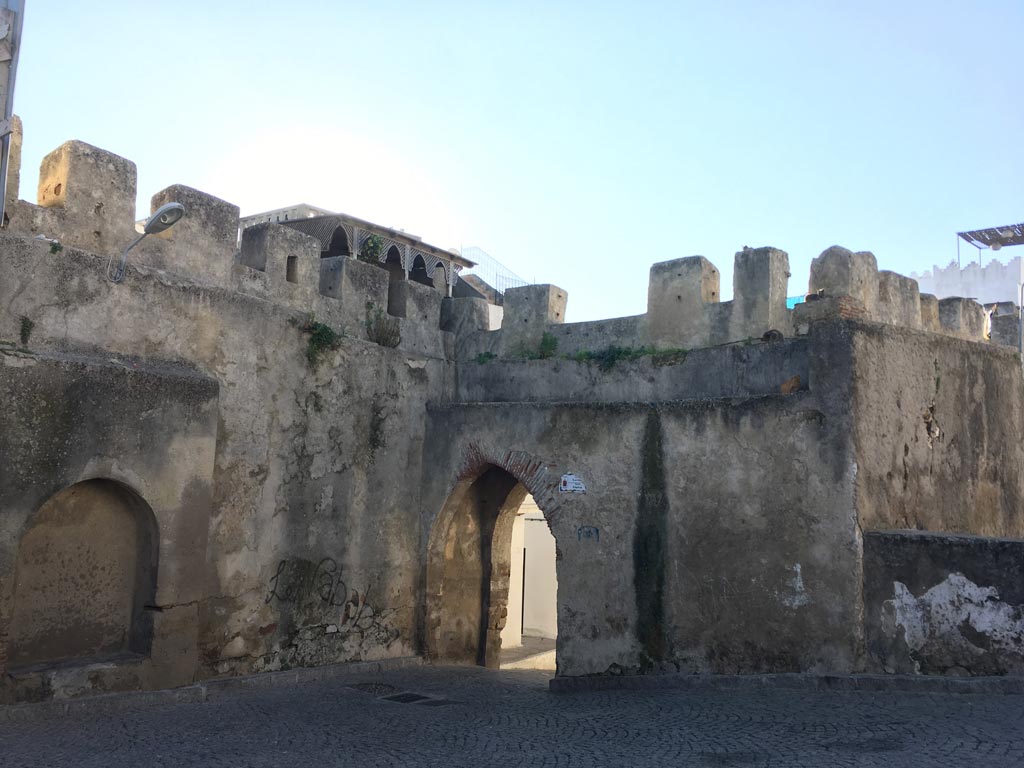 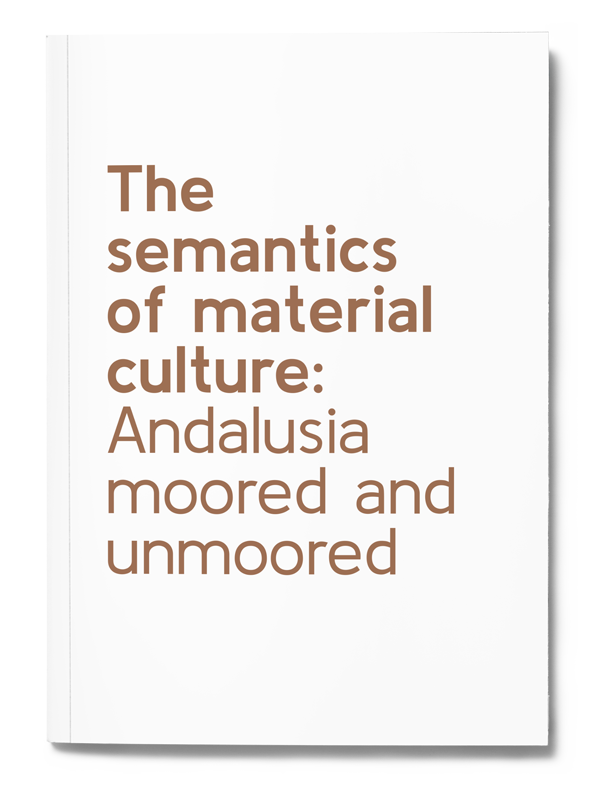 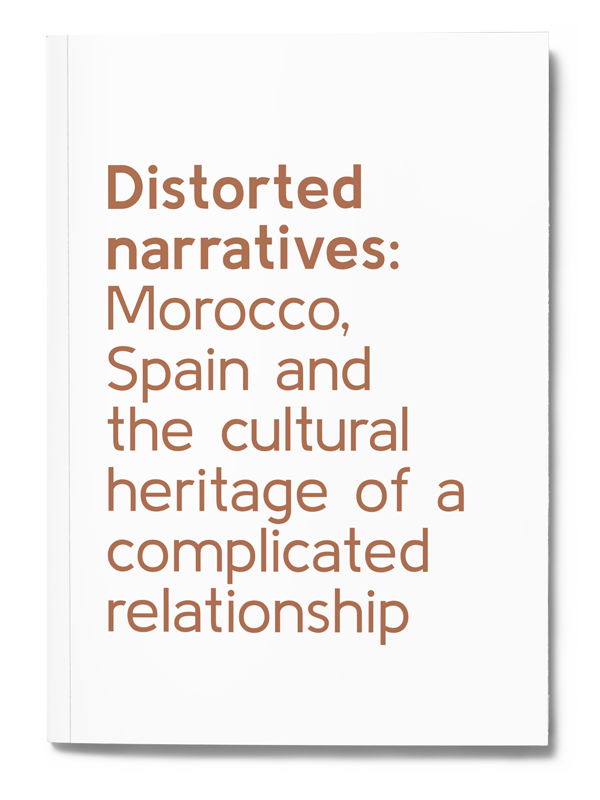 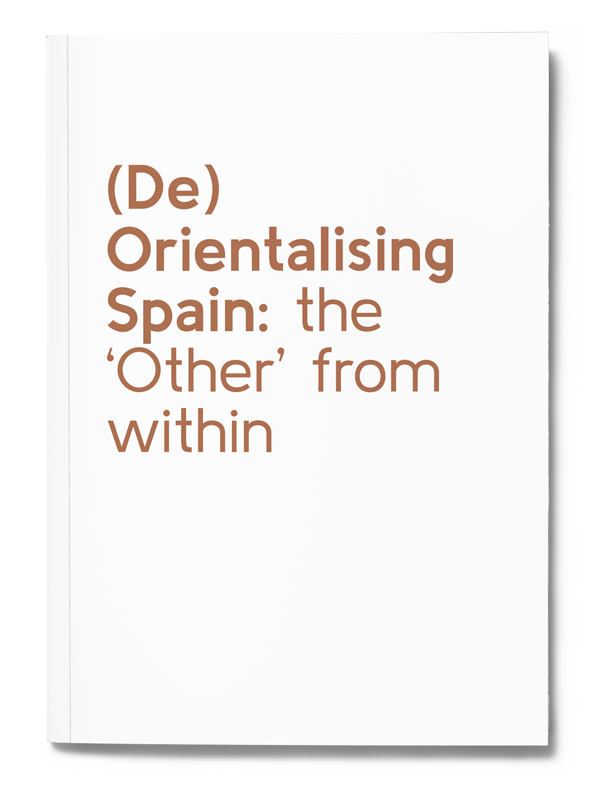