Chile: The Furthest Frontier
of the Spanish Empire

Chile was the southern frontier of the Spanish Empire in the Americas, and its control was of vital importance for two main reasons: it gave access to the Strait of Magellan, and therefore the Pacific, and its geographical location offered protection to the Viceroyalty of Peru by land and sea. Yet, its control was harder than the Spaniards expected. Indigenous people living in the south-central area of Chile, known as Reche-Mapuche, had previously defeated the Incas and were never conquered. The Spanish Crown ended up conceding their independence if they acknowledged the Spanish King. The Reche-Mapuche resistance against the Spaniards and the geostrategic position of Chile attracted many European powers –mostly Dutch and British– who also tried to invade the land. However, their attempts were similarly unsuccessful. Removed from the empire’s core, the Reche-Mapuche shaped a very dynamic and productive colonial frontier that also functioned as a material crossroad between the Spaniards, the Dutch, the British, and other local communities. 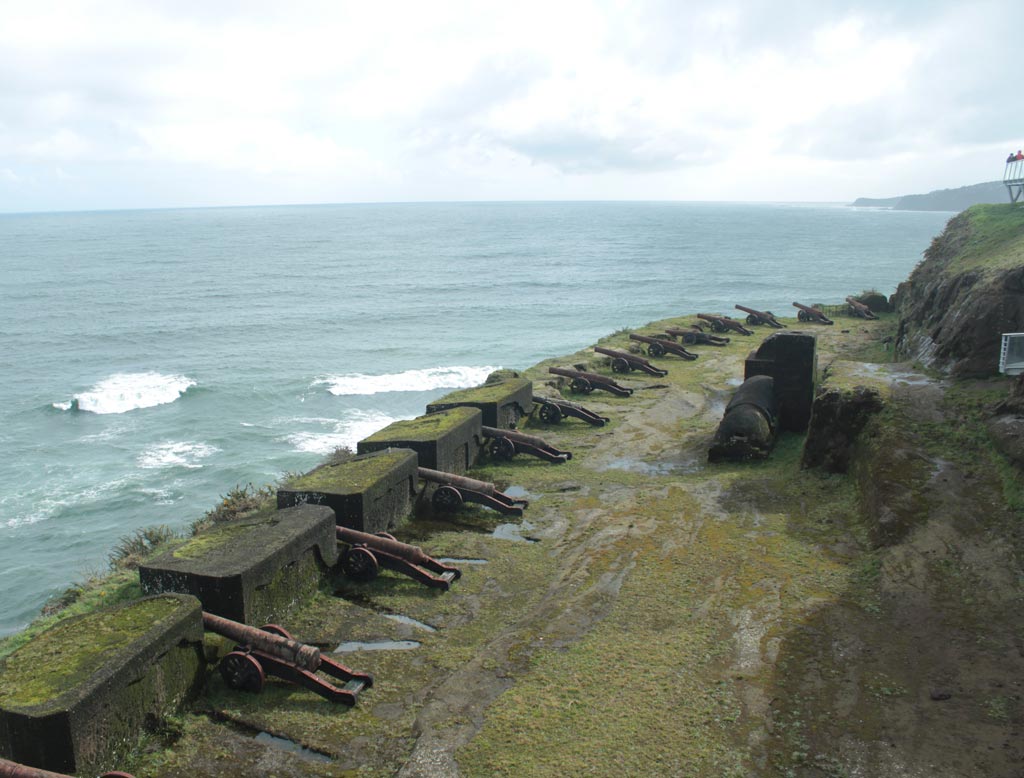 – View of the canyons and the Pacific Ocean from the Castillo de Niebla, Chile (Author) 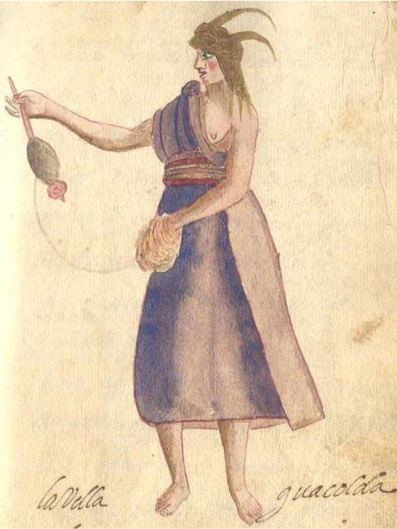 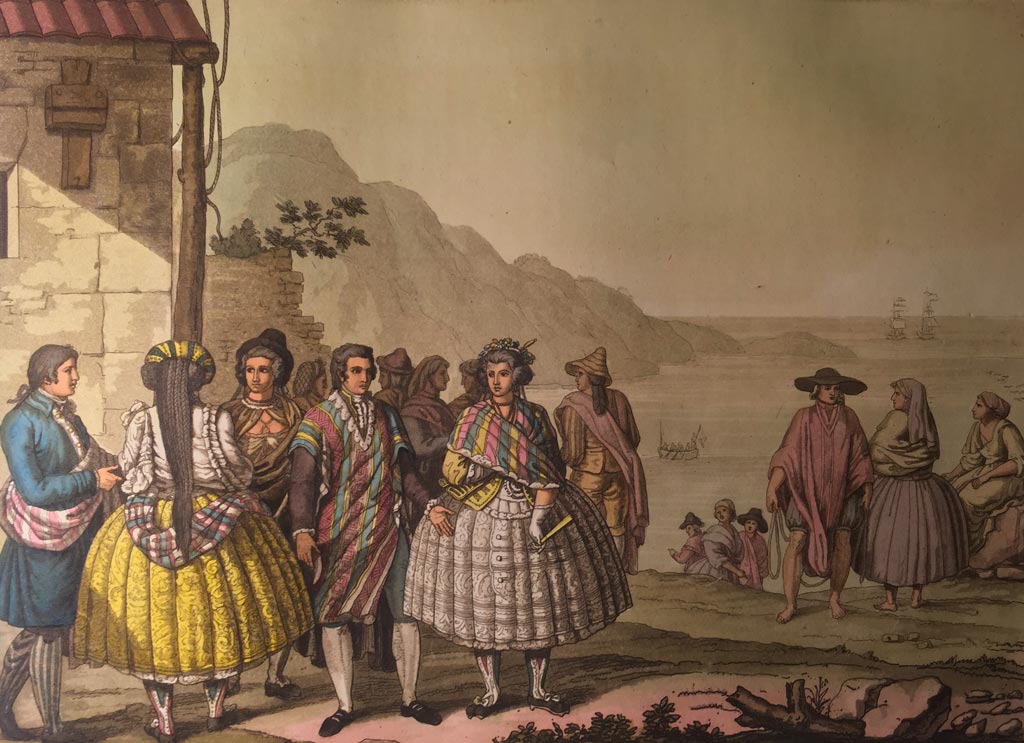 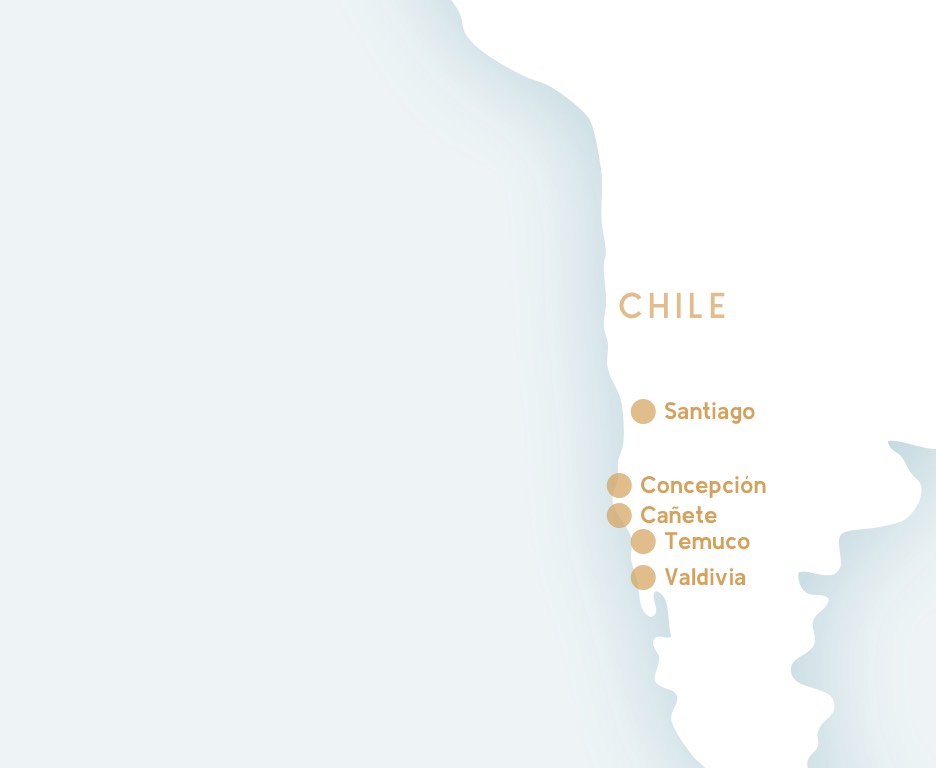 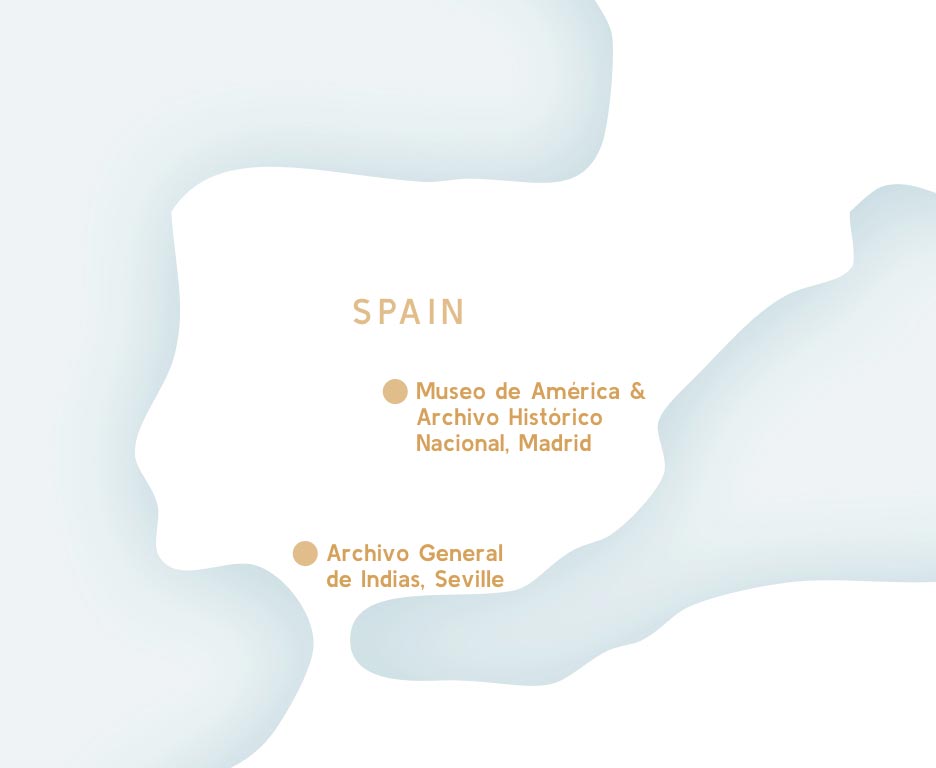 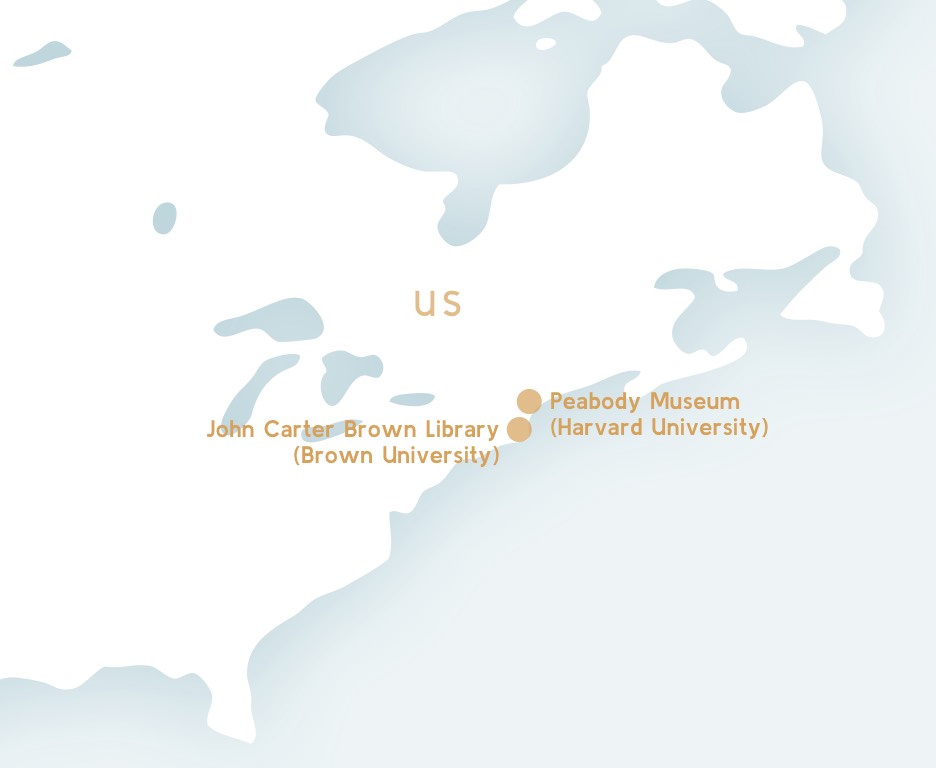 My research centres particularly on that material culture crossroad by looking at clothing and body adornment, fortifications and missions to voice practices of resistance, religious violence, and slavery on both the indigenous and the colonial side. As part of the project, I am co-directing together with Dr Simón Urbina and Dr Leonor Adán the excavation of the colonial defensive system in Valdivia, Chile, which is on the UNESCO tentative list for World Heritage. 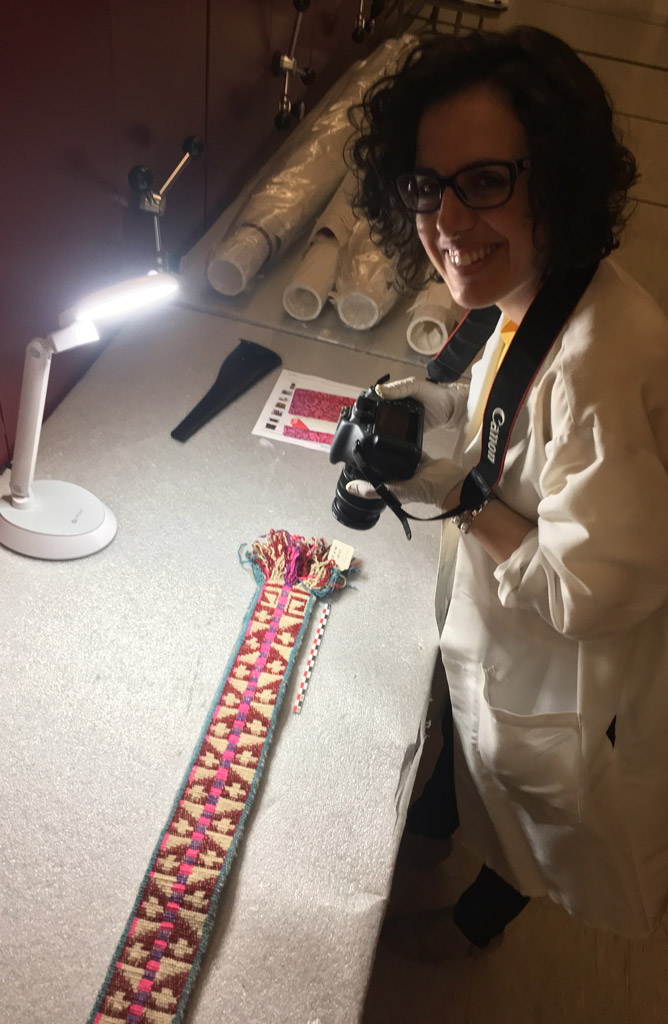 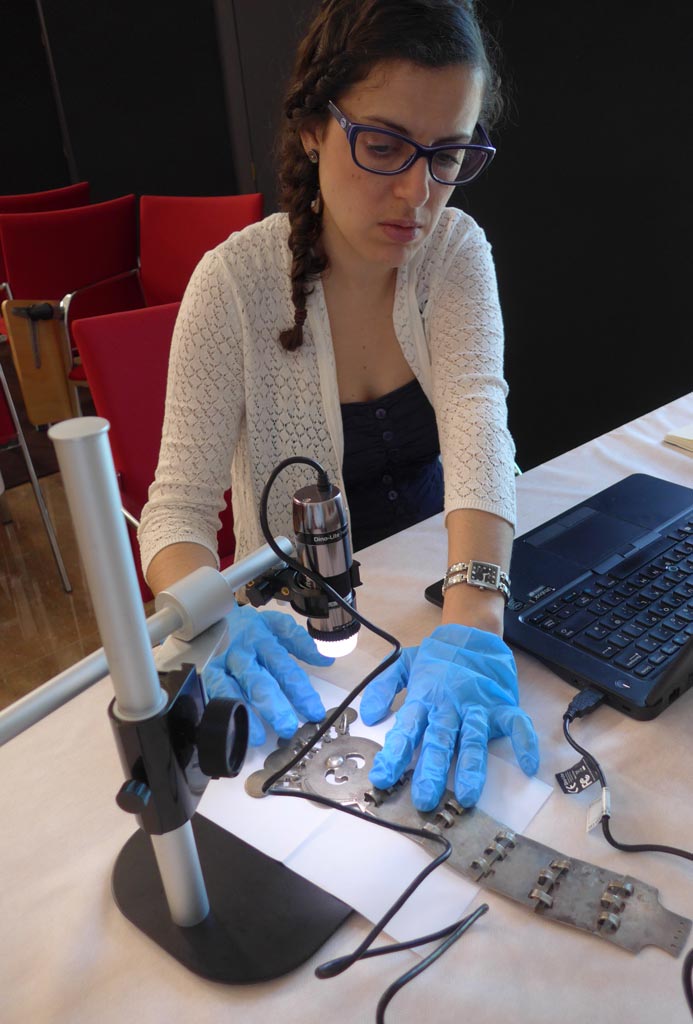 –Me analysing a Mapuche silver pectoral or Sikill in the Museo de América in Madrid, Spain (photo by Stefan Hanß) 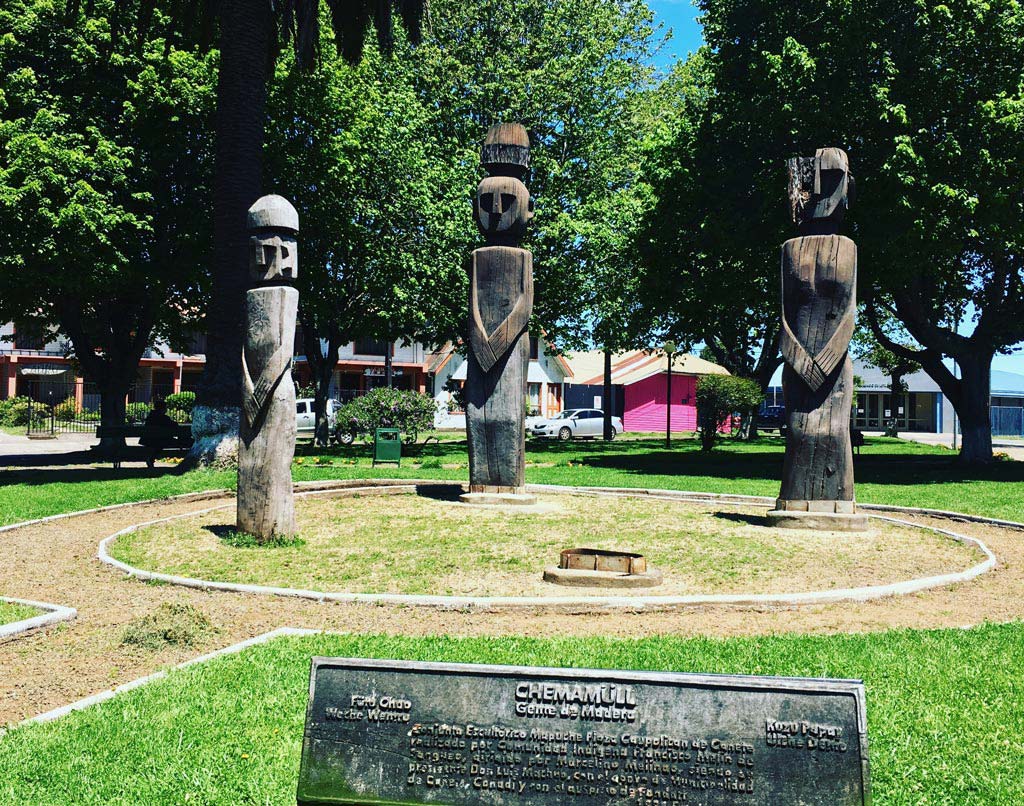 My interest in Chile connects me with a broad network of Latin American scholars working in Argentina, Bolivia, Brazil, Dominican Republic, Colombia, Ecuador, Peru, Puerto Rico, and Venezuela, with whom I frequently collaborate in the organisation of research groups, conferences, and publications. 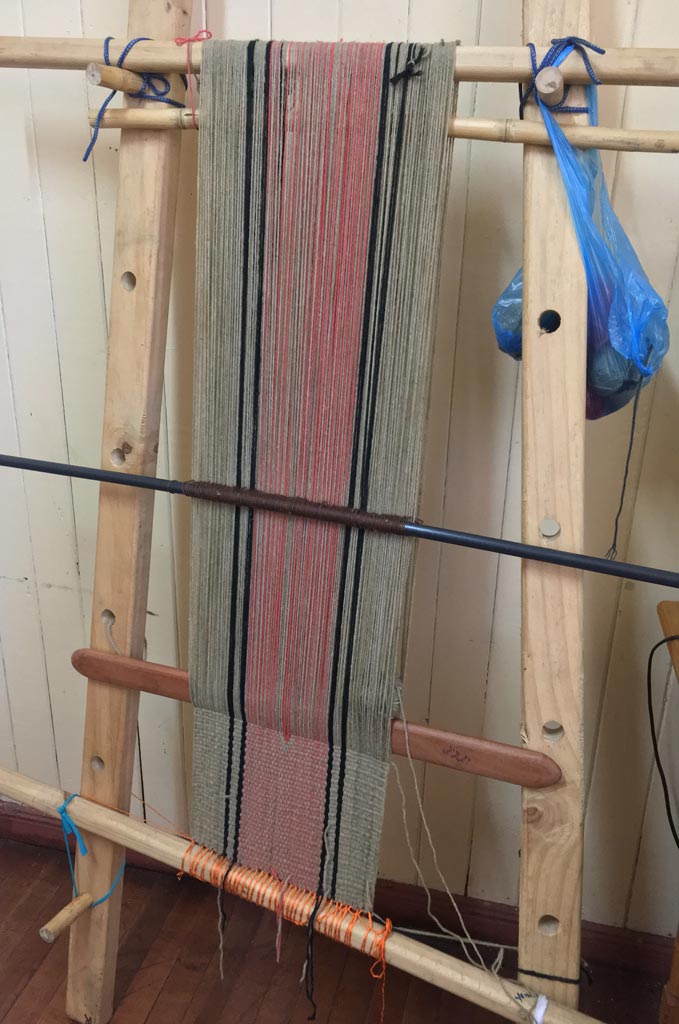 – Mapuche loom that belongs to Dominica Quilapi in 2018 (Author) 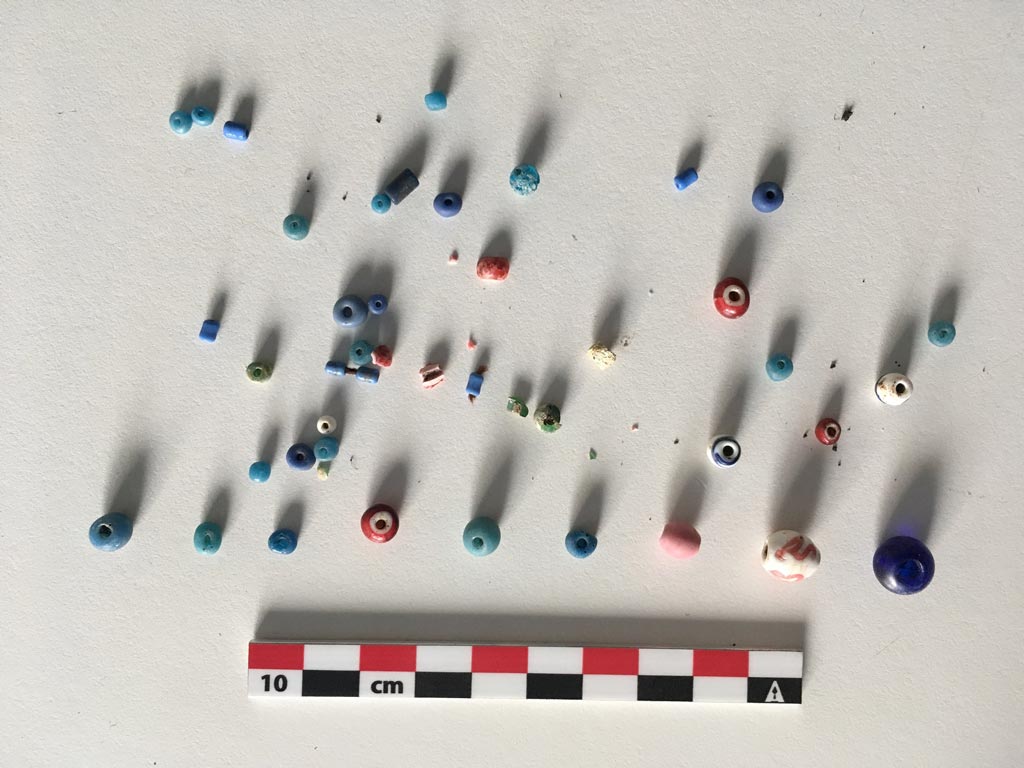 – Interview about my research in Chile 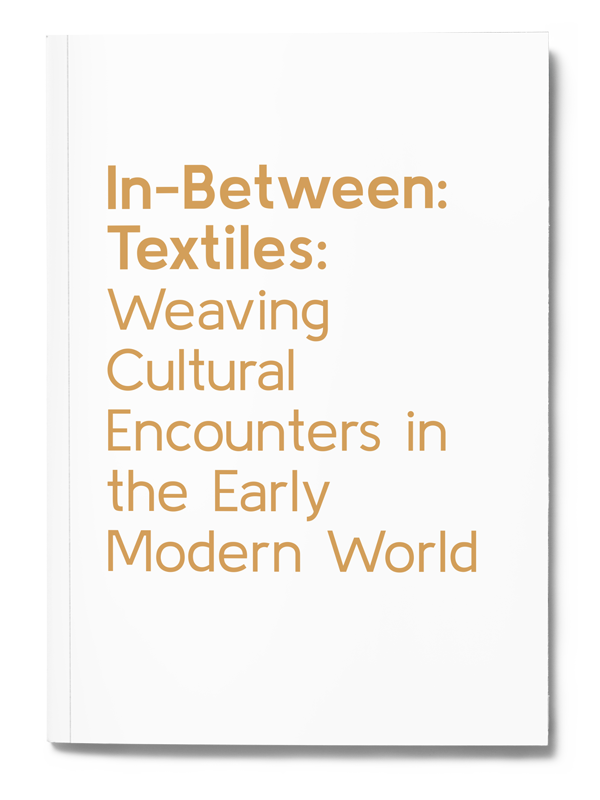 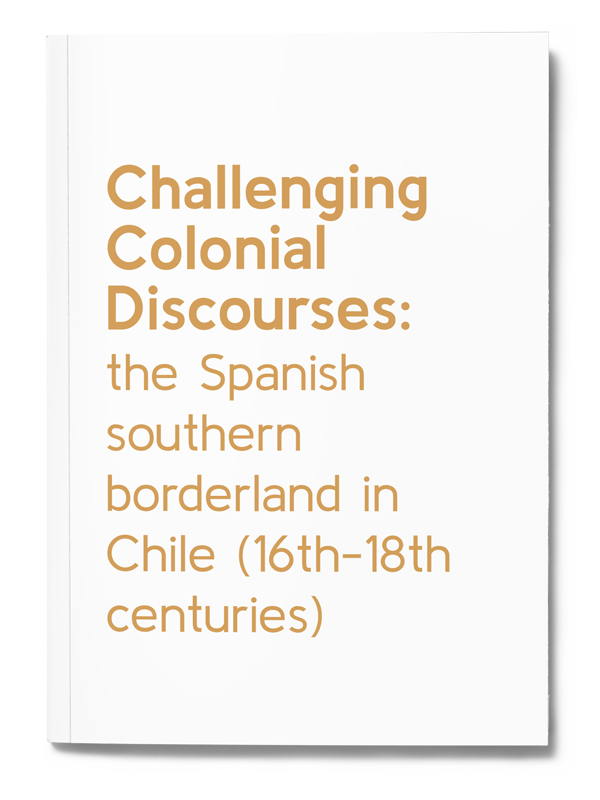